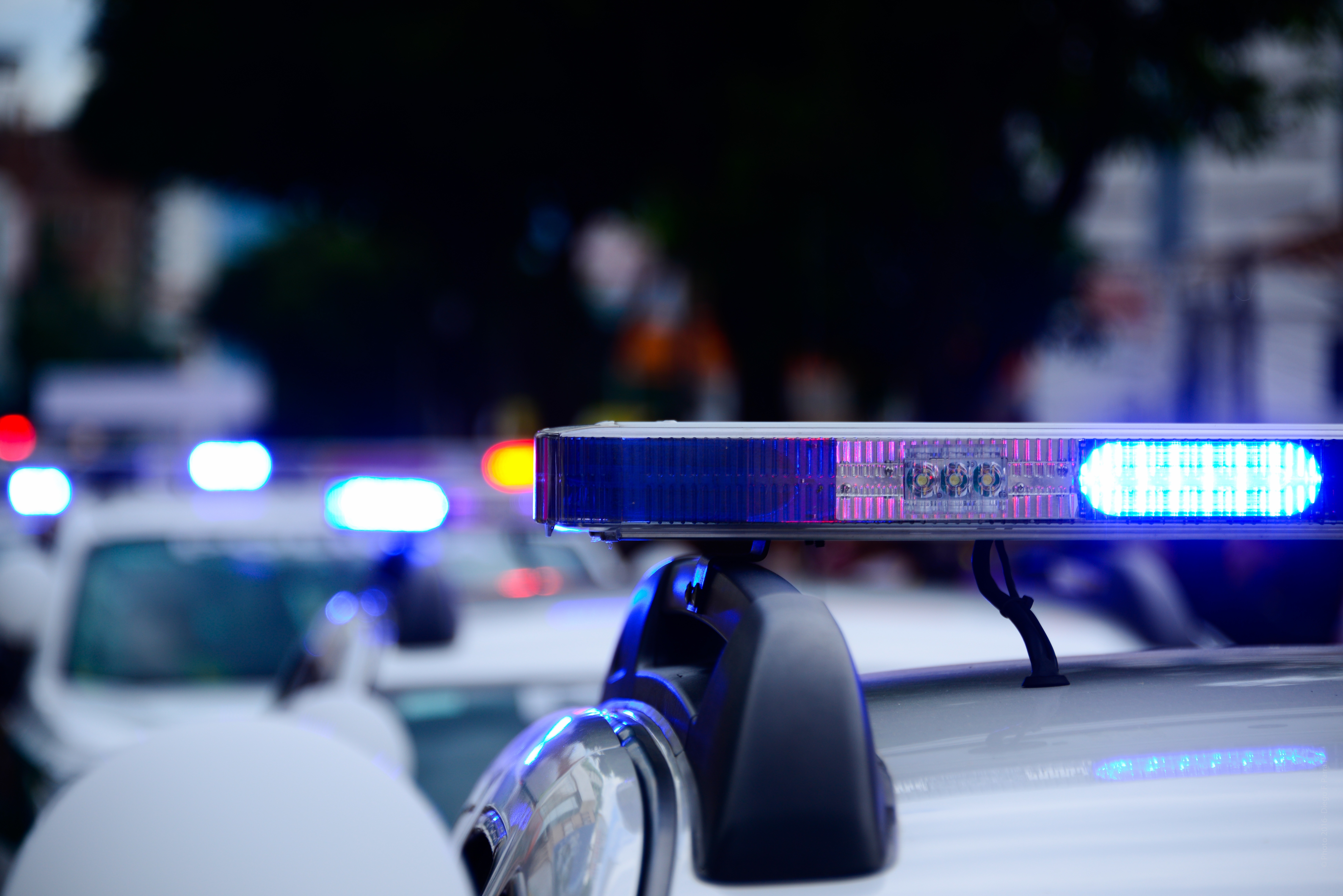 Police week started in 1962 with a proclamation from President Kennedy designating May 15 as Peace Officers Memorial Day[1].  Police week has grown into several events to honor those that have paid the ultimate sacrifice.  Vermont has lost 23 officers in the line of duty[2].

For those that have responded to traumatic incidents, the Office for Victims of Crime has released the Vicarious Trauma Toolkit (VTT).  This toolkit has resources for those in the following fields: Victims Services, EMS, Fire Services and Law Enforcement.